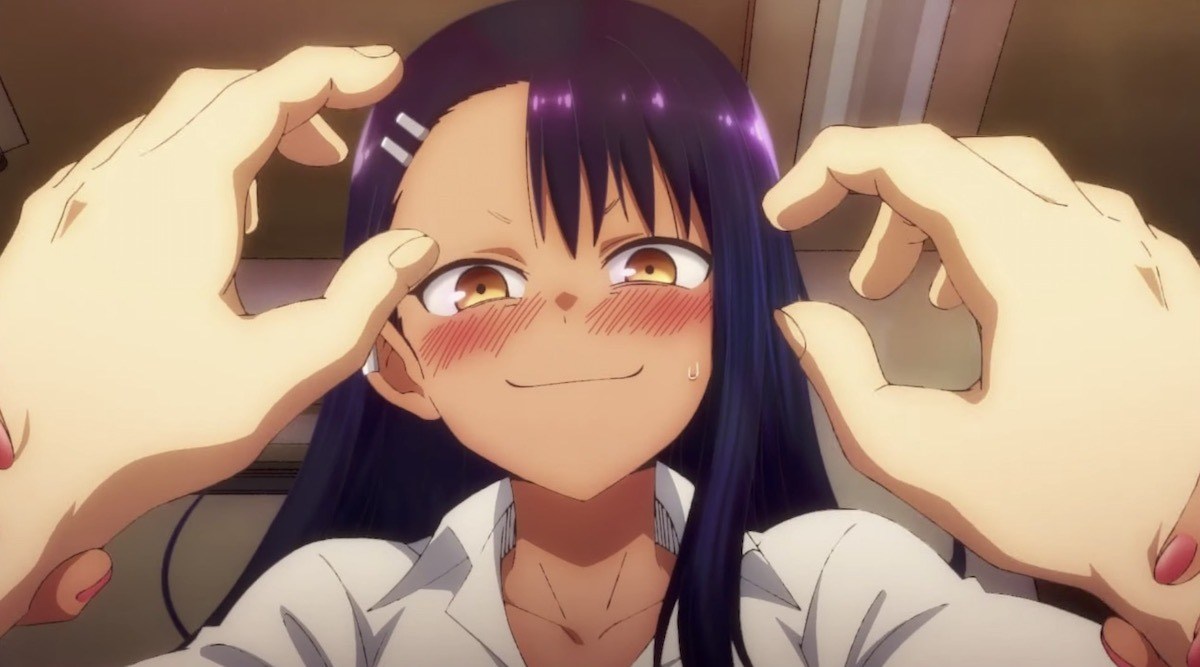 Naruto is a very famous anime/manga series written by Masashi Kishimoto and animated by Pierrot. Naruto aired from October 3, 2002 – February 8, 2007. It is also a part of “The Big Three”. Sony is going to premiere Naruto from Season 2 to Season 4 on Sony Yay TV channel from December 18th, 2022, in Hindi dub.

After the mission in the Land of Waves and defeating Zabuza And Haku, Kakashi allows Team 7 to take a ninja exam, enabling them to advance to a higher rank and take on more difficult missions, known as Chunin Exams. During the exams, Orochimaru, a wanted criminal, invades Konoha and kills the Third Hokage for revenge. Jiraiya, one of the three legendary ninjas, declines the title of Fifth Hokage and searches with Naruto for Tsunade whom he chooses to become Fifth Hokage instead.

During the search, it is revealed that Orochimaru wishes to train Sasuke because of his powerful genetic heritage, the Sharingan. After Sasuke attempts and fails to kill his older brother Itachi, who had showed up in Konoha to kidnap Naruto, he joins Orochimaru, hoping to gain from him the strength needed to kill Itachi. The story takes a turn when Sasuke leaves the village: Tsunade sends a group of ninja, including Naruto, to retrieve Sasuke, but Naruto is unable to persuade or force him to come back. Naruto and Sakura do not give up on Sasuke; Naruto leaves Konoha to receive training from Jiraiya to prepare himself for the next time he encounters Sasuke, while Sakura becomes Tsunade’s apprentice.

The one thing that is worst about this Hindi dubbing is the censorship in the dialogues, like where they changed sexy justu to cute jutsu. But I kind of fell like these kinds of changes or censorship was necessary for the show to be aired in Indian Television without any hinderance.

Check Out These Also –